Michael G. Masters is the National Director and Chief Executive Officer (CEO) of the Secure Community Network (SCN), the official homeland security and safety organization of The Jewish Federations of North America and the Conference of Presidents of Major American Jewish Organizations.

Prior to joining SCN, Mr. Masters served as the Senior Vice President of The Soufan Group, a strategic advisory firm that assists public and private sector organizations to address emergent threats, and as the CEO of CivicScape, an advanced analytics company.

Mr. Masters previously served as the Executive Director of the Department of Homeland Security and Emergency Management for Cook County, Illinois, as the Chief of Staff for the Chicago Police Department and as an assistant to former Mayor Richard M. Daley.

Mr. Masters has held faculty appointments at both the John Marshall School of Law and at Northeastern University, serves on a number of Task Forces for the United States Department of Homeland Security, previously served on the Executive Board of the FBI’s Chicago Joint Terrorism Task Force, and sits on the Boards of a number of non-profit and civic organizations.

Certified as a sworn peace officer and SWAT operator, Masters served as a Captain in the United States Marine Corps. 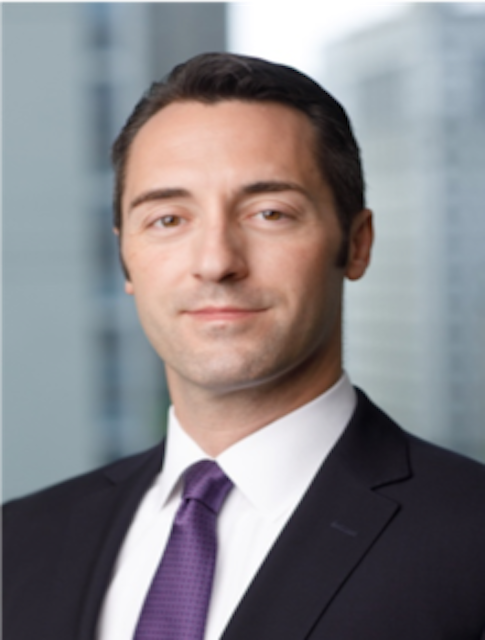