John P. DeBlasio is the Chairman of DT Global, Founder and Executive Director of the Global Peace and Development (GPD) Charitable Trust, CEO of Clear Automation, and Managing Director of Bootstrap Capital.

John is currently serving on the Board of Directors of the Chicago Council on Global Affairs, Illinois Joining Forces Foundation, the Crown Center for Middle East Studies at Brandeis University, the Social Science Foundation (Korbel School of International Affairs at Denver University),Nuestros Pequenos Hermanos International (NPHI), and The Rafik Hariri Center for the Middle East, and MVP Vets.

John started his business career in the General Electric Co. (GE) Leadership Development Program in 1994 and subsequently worked in a variety of management positions in GE’s Medical, Plastics, and Capital Divisions. After returning from active duty in 2004, John co-founded Sallyport Global Services and built what would become the largest provider of security and facilities management services to USAID prime contractors operating in Iraq, as well as a primary contractor for the Department of Defense (DoD), Department of State (DoS), NASA, The World Bank and Foreign Ministries, the UN, and a number of private clients.

During his tenure, John grew the Sallyport Global Services from one employee to more than 1,900 employees worldwide with annual revenues of over $200M and established it’s reputation as one of the most trusted security and mission support service providers globally. John established Bootstrap Capital in 2012 to serve as private equity firm that provides partnership opportunities for small/medium sized growth and family businesses. Currently, Bootstrap holds multiple debt & equity investments in a variety of manufacturing automation, real-estate and other businesses.

John is currently is acting CEO of Clear Automation which is an industry leading automation integration firm based in Southington, CT as well as a corporate/advisory board member of ValAr Frontier, Pax Mondial, and Verilogic Solutions.

In 2019 he became the Chairman of DT Global.

In 2011, John successfully sold Sallyport to D.C. Capital Partners and took the “Gates-Buffett Giving Pledge” subsequently dedicating more than half (~85%) of his net-worth to charitable causes. Since inception, the GPD Charitable Trust has committed over $15 million in charitable contributions to over 23 organizations globally, with the primary goal of creating more opportunity for others to promote peace and democracy worldwide. GPD provides support to a wide range of organizations through ongoing major grants. Partnering organizations include The Center for the Study of Civil Military Operations at The United States Military Academy at West Point; The Center for Middle East Studies at the Denver University – Korbel School of International Studies; The Middle East & North Africa Program at Northwestern University’s Weinberg School of Arts & Sciences; The Leadership Development Program for the Nuestros Pequenos Hermanos orphanages in Central and South America; Syria Direct; Illinois Joining Forces Foundation; the Iraq Fellows Program, among others.

In 2019, John became the Chairman of DT Global. 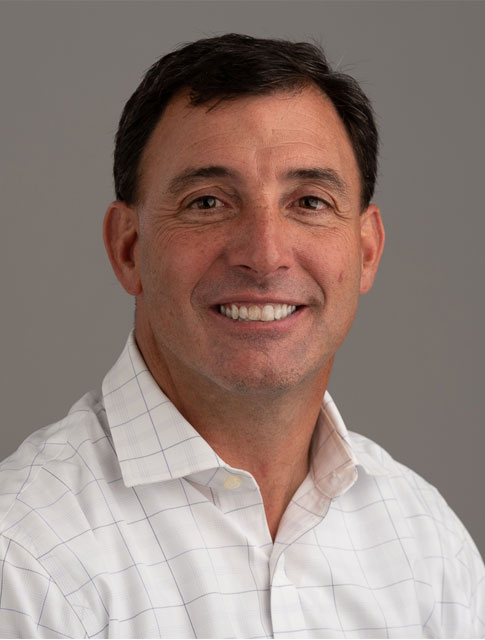 John is a 1989 graduate of the United States Military Academy at West Point, and served 21 years in active and reserve service before retiring as a Lieutenant Colonel in the U.S. Army Reserves Civil Affairs branch in 2011. He also holds degrees from the University of South Carolina Master of International Business Studies program and completed studies at the School of Advanced Military Studies at Fort Leavenworth.

Throughout his career, John has lived for extended periods of time in Europe, the Republic of Korea and the Middle East (Iraq/Jordan). John is a recipient of the Bronze Star as well as the Joint Service Commendation Medal.