Before entering academia, Frank was a U.S. Army Judge Advocate General (JAG) and retired at the rank of Lieutenant Colonel after 12 years of service. During his time as an Army JAG, Frank practiced as a prosecutor, legal advisor, and a defense attorney, in four combat divisions and two special operations units. After his retirement, Frank served as a federal law clerk in Washington, D.C. and as a civil litigator at Butler Snow LLP in Mississippi.

Frank has won national recognition for his legal writing and is a co-author of Military Justice: Cases and Materials; Military Court Rules of the United States; and March to Justice: Global Military Law Landmarks. Additionally, Frank has been invited to speak about litigation and internal investigations to several of the world’s flagship institutions, including Yale Law School, The Hoover Institution, The Pentagon and The Peace Palace in The Hague. 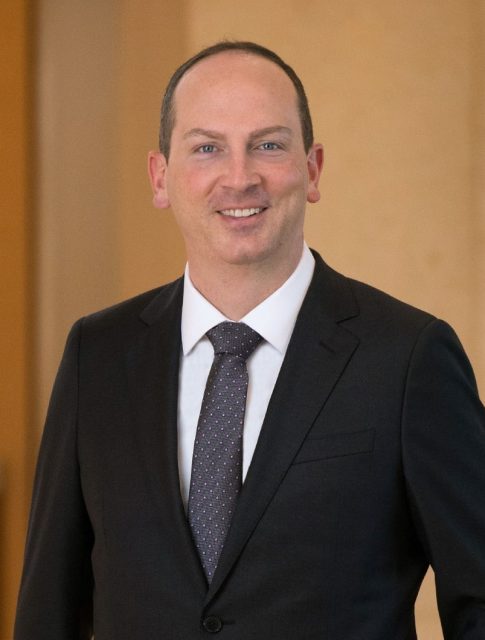