Mr. Carter served on the legal committee and its criminal law sub-committee for Operation Top Off 2, the U.S. Department of Justice’s week long simulation exercise about a bioterrorist attack on Chicago. Subsequently, he served on the committee that drafted legislation to amend Illinois’s public health laws to incorporate lessons learned from the Top Off 2 exercise.

Mr. Carter has lectured extensively in Eastern Europe about the investigation and prosecution of white collar crime and money laundering and is adjunct professor of law in Chicago Kent College of Law’s School of American Law. 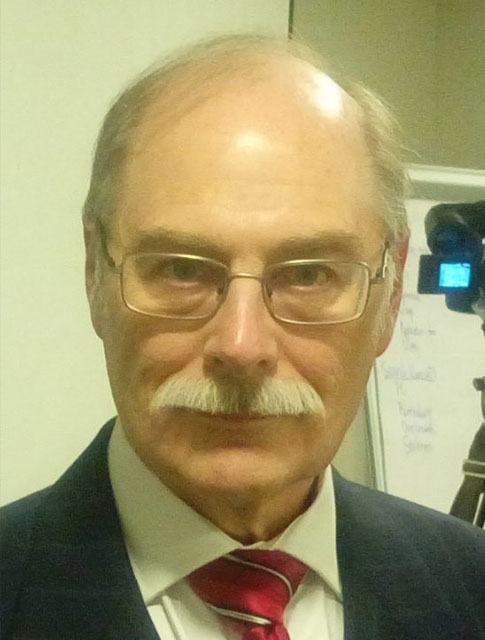